The world of sports betting

Bookmakers are businesses which, based on licences and permits they hold, offer to adult clients, at authorised outlets or on the Web, the opportunities to place bets on sports or socio-political events.

Each bookmaker makes available to its customers the so-called odds offer listing the events currently available for betting, specifying relevant odds for the given picks within the event concerned (a pick being the choice of a concrete resolution of the sports event in question). The odd coefficient is helpful when it comes to calculating the prize, since the prize is the product of the stake placed times the odd for the selected pick within the sports event.

To submit a bet, you should first select from the bookmaker’s offer the event of your interest, sports or other, then choose your pick for the event, and enter the odd for the bet being placed. In case the result you have bet on appears accurate, the bookmaker will pay the prize to you.

Ground bookmakers will deduct a 12% tax from your prize money. From those presented in the Web service, you will receive your prize in its entirety, as they operate online and hold licences for betting in the UK, including within the European Union, and elsewhere. No tax in place on prizes remarkably increases the profitability of entering into betting with global bookmakers.

How do odds emerge in a bookmaker’s offer?

Bookmaker’s odds draw upon a comparison between the rivals who are due to play a match or otherwise compete against one another–for instance, in the field of politics. On developing the odds offer for a specified event, the bookmaker estimates the probability of every result. For instance, for a football match, the bookmaker would determine the probability of: the home team winning the match; tie; the away team winning. As the simples option, the bookmaker can find that any result is equally plausible, the probability being 33%. He thereby estimates the proportion of the bettors who would prefer to place a bet on each of the possible results; in this case, a third of the bettors would bet on a tie. Based on the earlier-estimated probability, the bookmaker calculates the maximum odd at which taking bets is still profitable for him.

The bookmaker would obviously reduce the odd by a specified percentage (margin), being his profit from the event in question. Hence, we calculate as follows:

In the above example, the bookmaker’s margin (profit) is 5% (hence, the odd without margin has been multiplied by 0.95). Regardless of the match’s result, the bookmaker will earn approx. 5% on the stakes placed on the event; every bookmaker has a different margin.

Then, what about the odds at casual match:

For this particular match, the bookmaker has determined the following result probabilities:

Let us assume that the bookmaker’s margin equals 5%. Consequently, the odds in favour of the different results are as follows:

This is how a bookmaker prepares his odds offer. Most bookmakers would offer only slightly different odds for a given sports event, conditional upon the estimated probability and the bookmaking operator’s margin. Web bookmakers usually offer the most attractive odds, which they can afford owing to lower operating expenses on their part. (Basically, they do not have to run and support numerous outlets and a large gang of workers.)

How is the bookmaker’s prize calculated?

In general terms, the prize based on accurate bookmaking bet depends on the bookmaker’s odd and the stake you have decided to place. The prize is calculated as the product of the particular operator’s odd and stake. Remember: when winning with a global bookmaker a bet identical as with a ground operator, your prize will be higher as a global bookmaker would not have to deduct a 12% tax. Moreover, when betting online, you can always count on attractive odds.

With a Web bookmaker:

With a ground bookmaker: 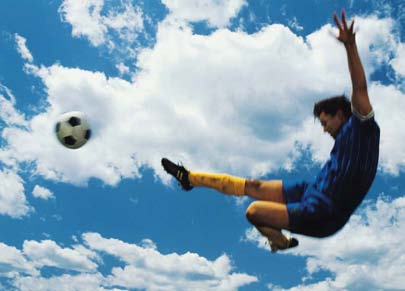 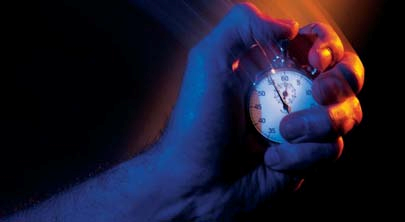 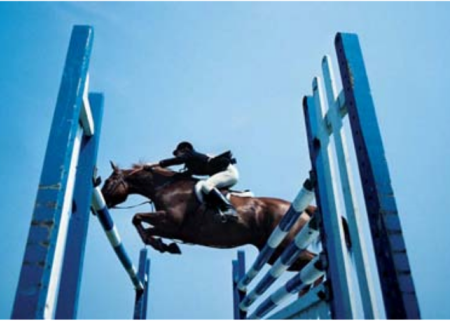